The Journal of the British–Yemeni Society has been published annually since the founding of the Society in 1993. Distributed in October each year exclusively to the members of the BYS, the journal is one of the most important assets of the Society. It contains articles by academics, researchers, and experts on a wide range of Yemeni topics including history, politics, enthnography, culture, and ecology. It also includes reviews of the most recent and imporant publications on Yemen, and the obituaries of significant Yemeni personalities and of people that connected their lives with the country. 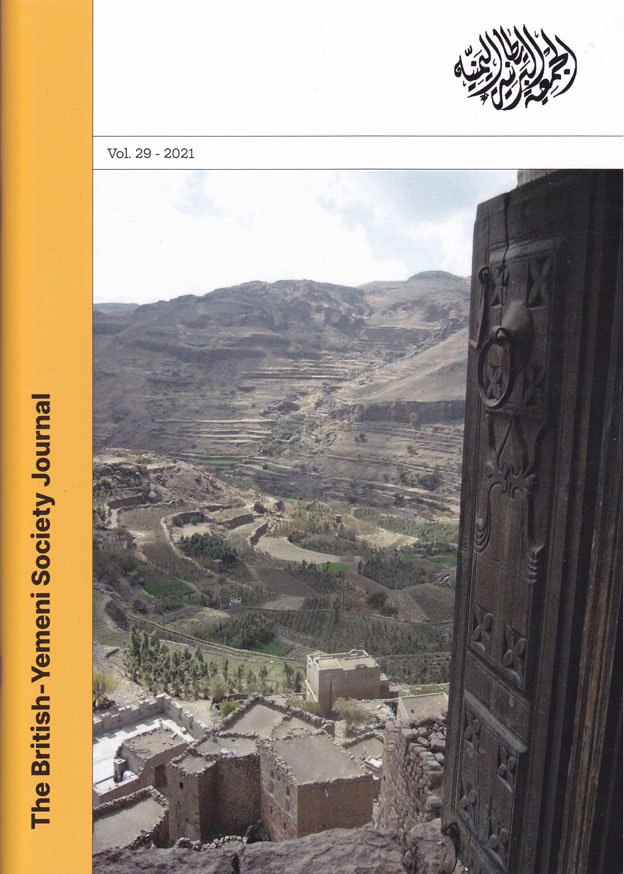 The first Hon. Editor of the journal was James Nash, to whom it owes its characteristic Sabaean bull's head front cover. After editing the first five volumes, he passed on the baton to the second editor, John Shipman, in 1998. Having previously edited the journal of the Royal Society for Asian Affairs, John gave the BYS journal its current format. In 2013 Helen Lackner was invited to assume the editorial position, bringing in the experience of editing and publishing numerous books and articles on Yemen and other Middle Eastern topics.  After seven years Helen stood down and Thanos Petouris took over as the new editor for the 2021 issue which was produced in a completely new format.

Now in its twenty-ninth volume, the academic merit and substance of the British–Yemeni Society Journal has been recognised by its inclusion in the EBSCOhost online academic database. A full set of journals can be found, among others, at the British Library (Shelfmark: ZC.9.a.4508), and the SOAS University of London Library (Classmark: Lee Per 5/965874). The Hon Editor is always keen to be approached for suggestions of topics that would be of interest to the journal's readership at this e-mail address: editor@b-ys.org.uk. 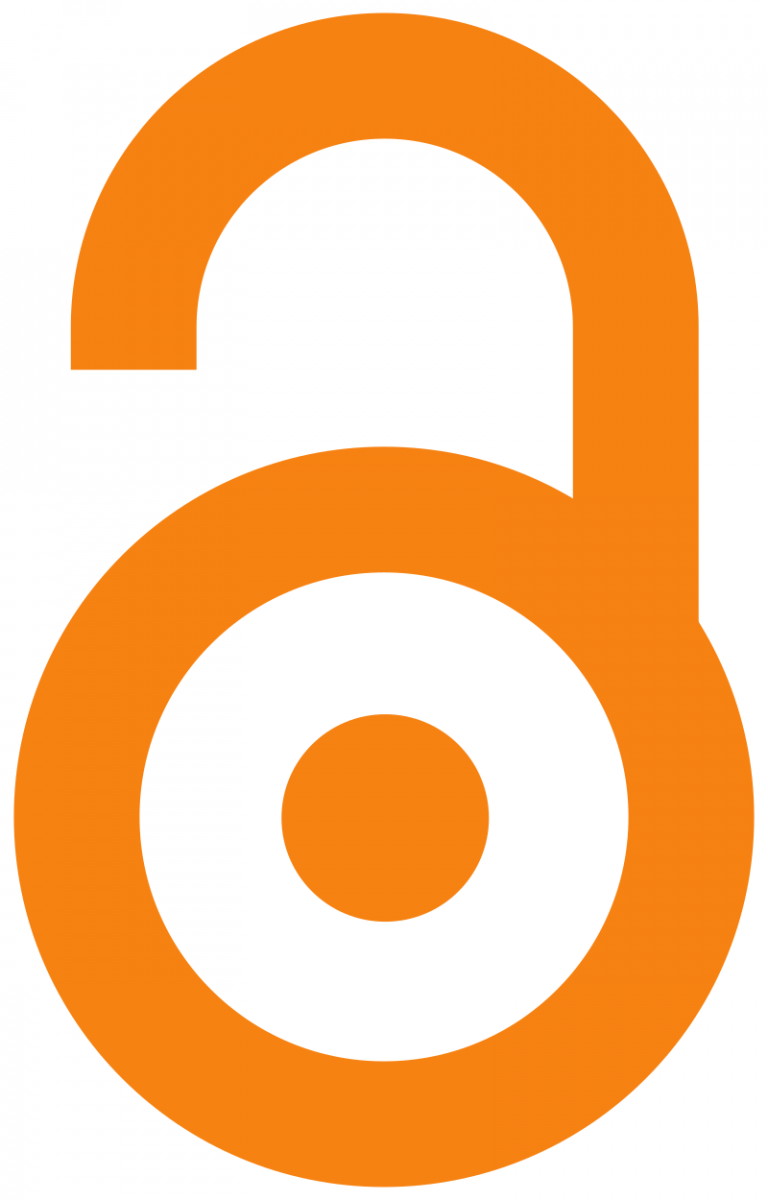 Open Access is a publication model that enables the dissemination of research articles to the global community without restriction through the internet. Thus, all articles published under open access can be accessed by anyone with internet connection. The BYS Journal strongly supports the Open Access initiative. Abstracts and full texts of all articles published by the BYS Journal are freely accessible to everyone six months after publication.

All articles published by the BYS Journal are licensed under the Creative Commons Attribution–Non-Commercial 4.0 International License (CC BY-NC 4.0). This permits anyone to copy, redistribute, remix, transmit and adapt the work provided the original work and source is appropriately cited and the material is not used for commercial purposes.

The BYS Journal is committed to the long-term preservation of its content. All articles published by the Journal are presented on this website. In addition, the Journal encourages authors to archive the published version of their articles on their institutional repositories and other appropriate websites.

Cite the original source of the publication when reusing the article

Accept that the article remains published by the BYS website

The article is licensed under the Creative Commons Attribution–Non-Commercial 4.0 International License (CC BY-NC 4.0)